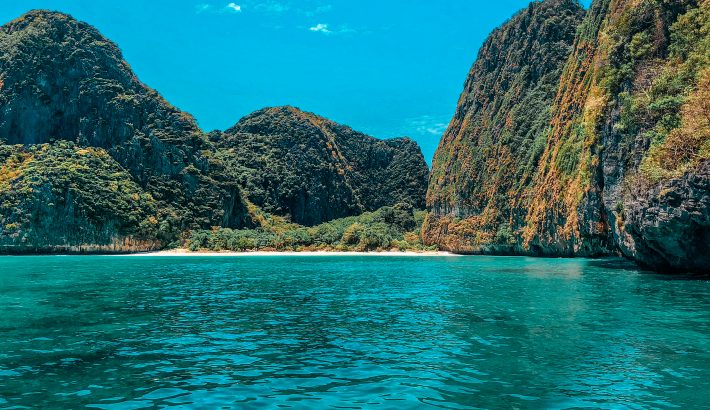 Maya Bay To Reopen in January

Maya Bay To Reopen in January

Maya Bay is one of the most iconic areas in the Phi Phi islands, situated on Phi Phi Ley it was made famous after featuring in the 2000 movie, “The Beach” with Leonardo DiCaprio. 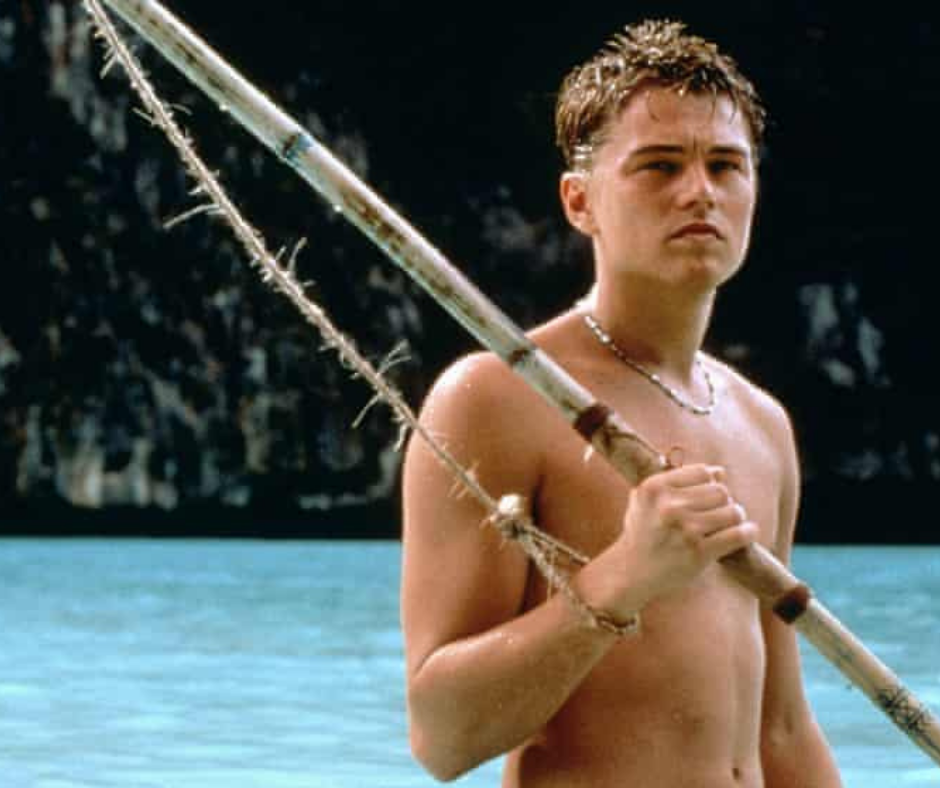 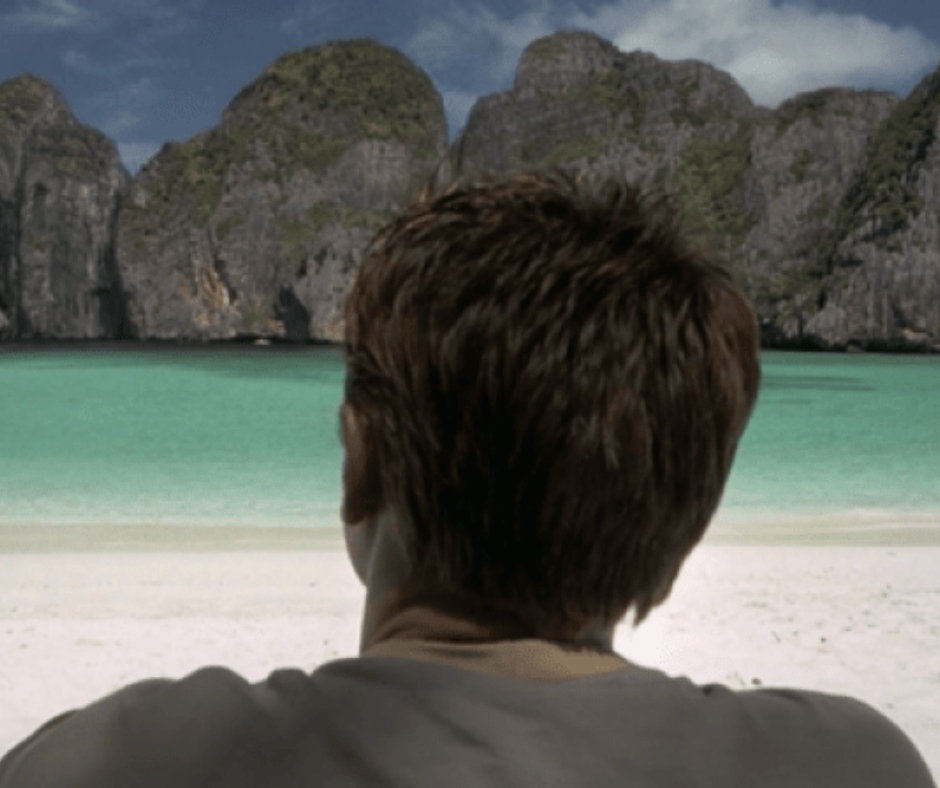 The Department of National Parks Wildlife and Plant Conservation shut the bay down completely to tourists in June 2018, after staggering mass tourism destructed the coral life, reefs, and marine ecology.

Shaun Stenning, CEO of 5 Star Marine explains “Maya Bay needed to close because it was in a devastatingly poor state; with too many boats, oil in the water, and harmful reef destructions. The closure did not affect our tours to the area, we simply respected the closure and enjoyed the view of the bay from afar.”

At its peak, the bay welcomed far beyond what the area could cope with; seeing over 4,000 tourists and more than 200 boats each and every day resulting in devastating damage to the area. Although the actual Bay was closed off, it remained a popular location to take photos of from a distance or swim off to the side of the bay. 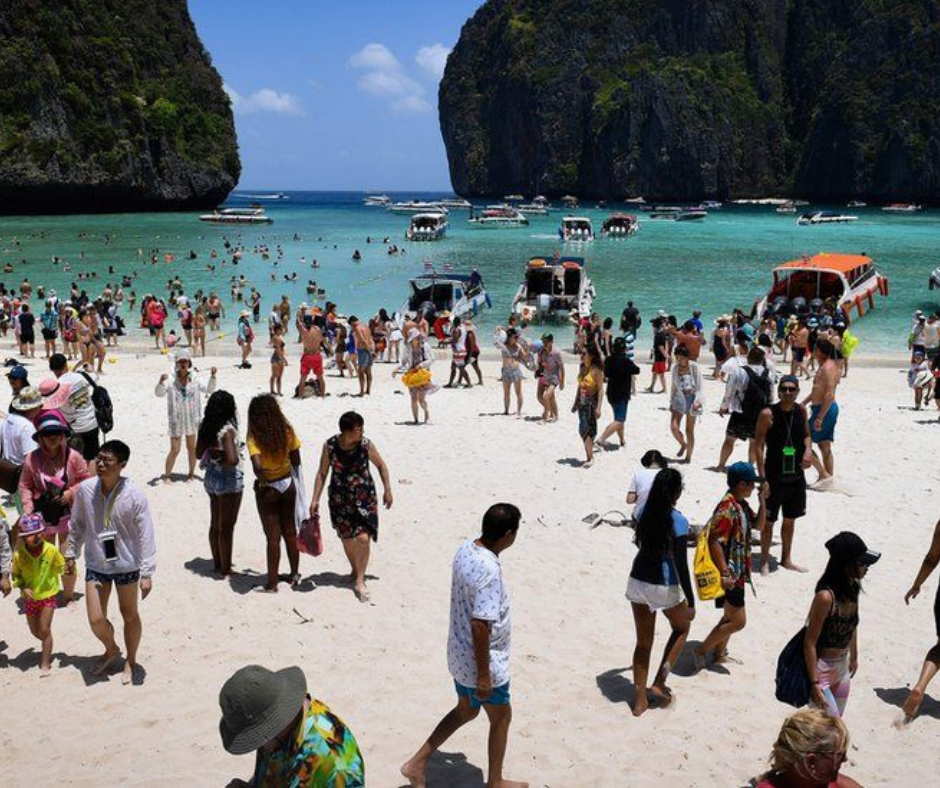 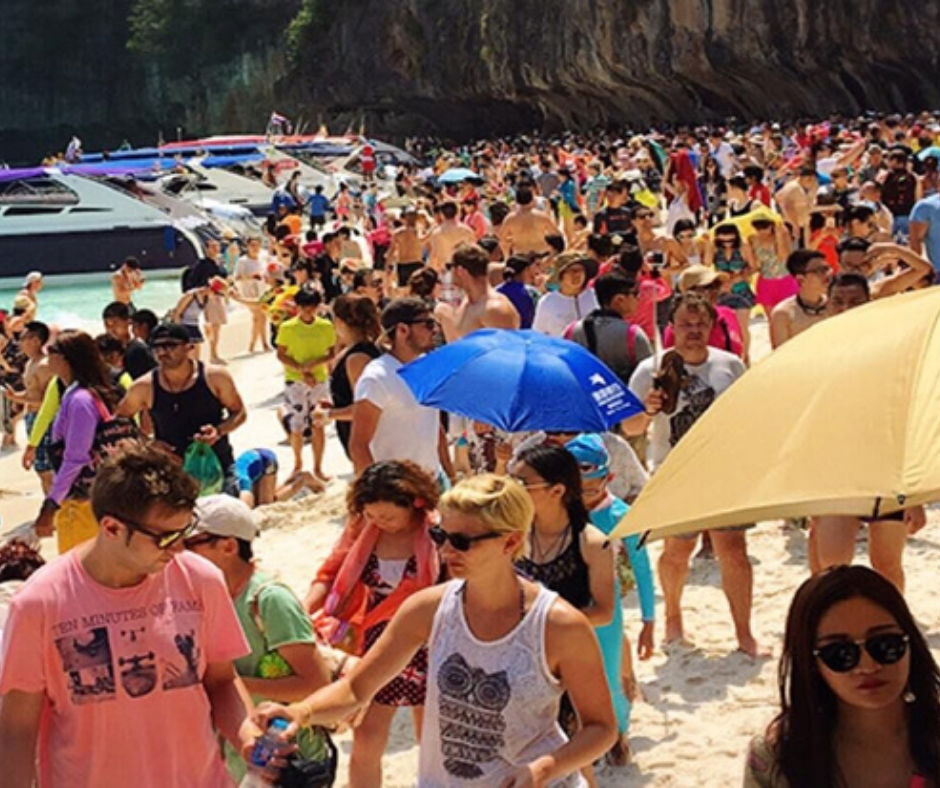 Since the closure over 3.5 years ago, the Maya Bay area has been undergoing a rehabilitation project which has included planting new corals on the reefs over more than 4 acres in and around the bay. Parts of the beach have been regenerated, and protective walkways have been constructed.

The marine recovery during the pandemic has helped speed this along, with no tourists near the area at all, the water is much clearer and the corals have had a chance to regenerate with the added help of coral planting. 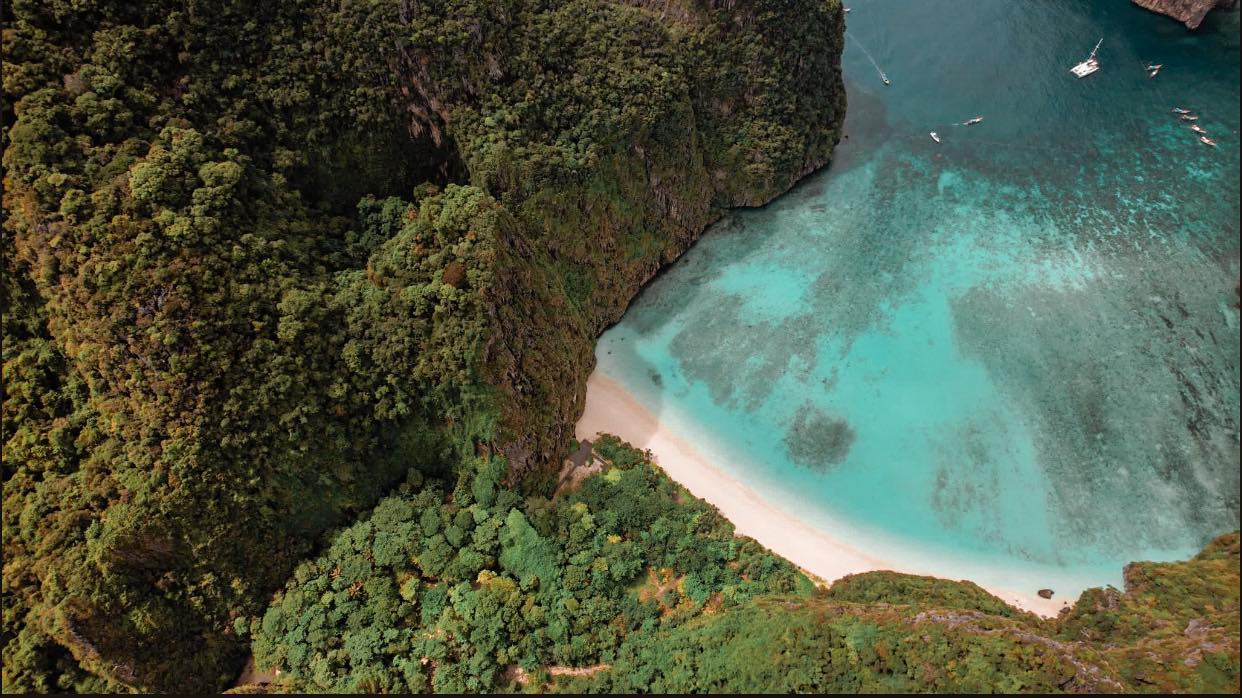 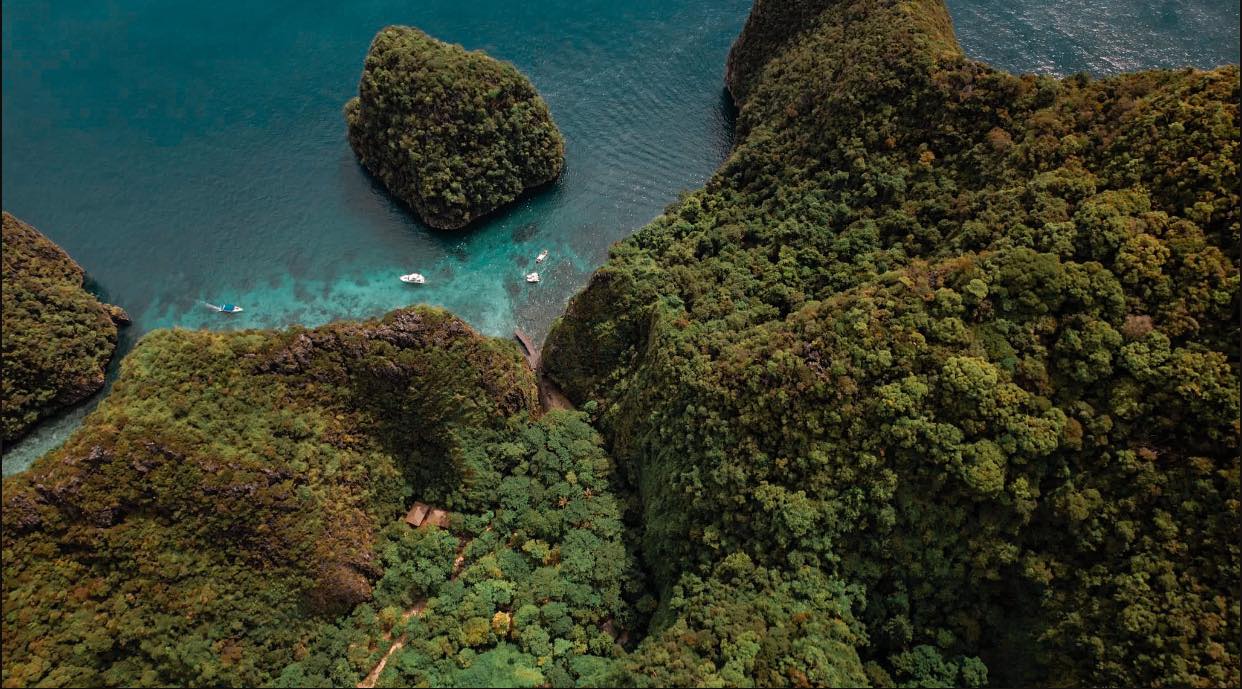 Reopening is set for January 1st, 2022, as announced by the National Resources and Environment Minister. However, there will be new rules in place to preserve the rehabilitated beach and bay from another ecological ruin.

“I actually hoped that Maya Bay would keep closed forever, but we understand there is a need to rebuild tourism after the pandemic and the bay is being used for this purpose. I am hopeful that the tough restrictions on access are strongly enforced and total visitor numbers are capped per day at 1,000 maximum” said Shaun Stenning

Currently, Koh Phi Phi National Park is finalizing an improved piper to the island and defining the swim zones for visitors. There are expected to be new rules limiting opening times from 10 am – 4 pm each day; visitors will only be allowed to spend 1 hour in the designated swimming zones, and all boats will need to anchor at another bay on the other side of the island.

Let’s hope that the paradise it once was, and what the Marine Park have worked so hard to get Maya Bay back to will remain just that, and we will not abuse the natural beauty as we did before; this time adhering to the new rules and trying to respect nature far more.