Maya Bay, Phi Phi is one of the best beaches in Thailand IF not the world, and was featured in the movie The Beach with Leonardo DiCaprio which was filmed over 20 years ago. 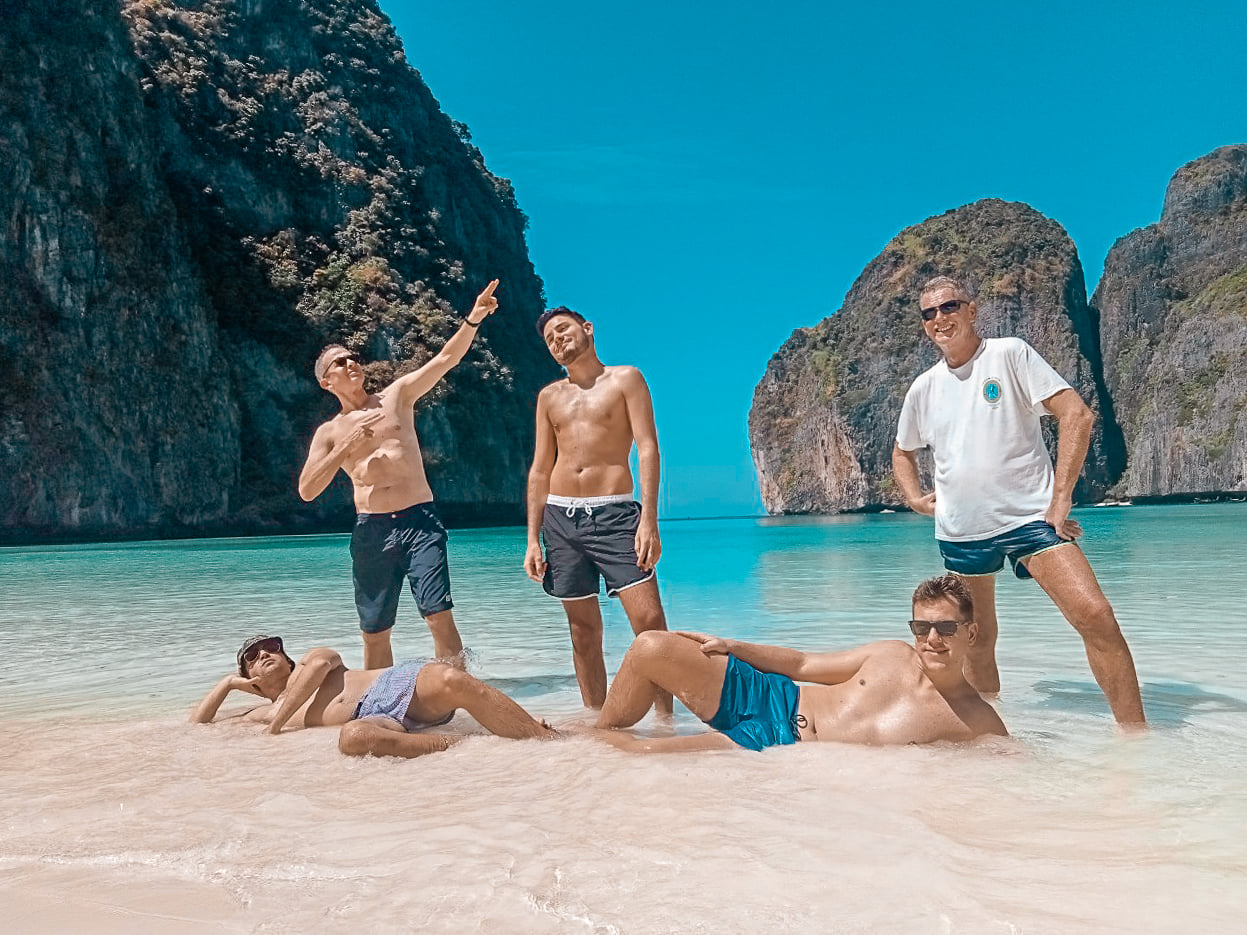 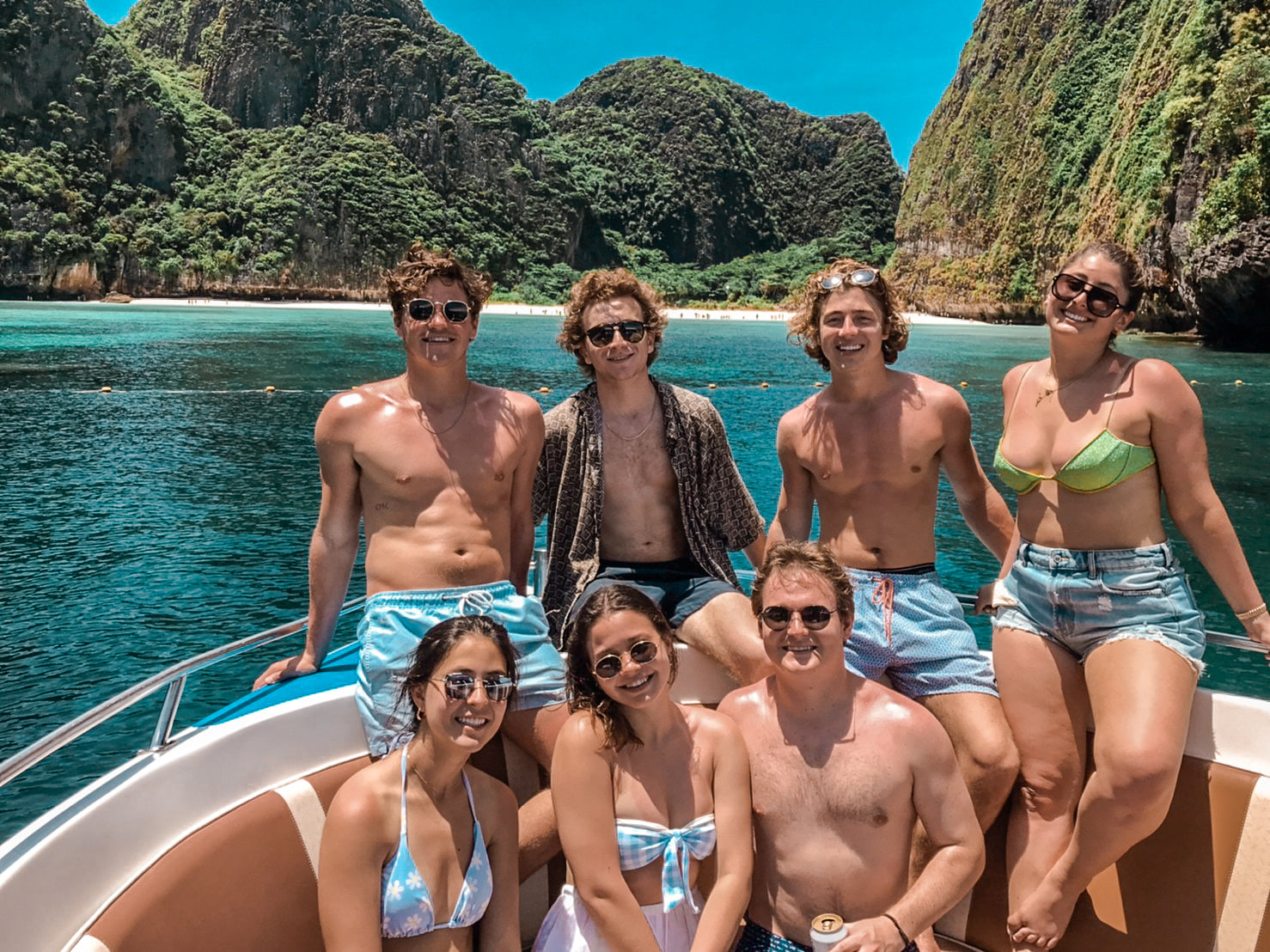 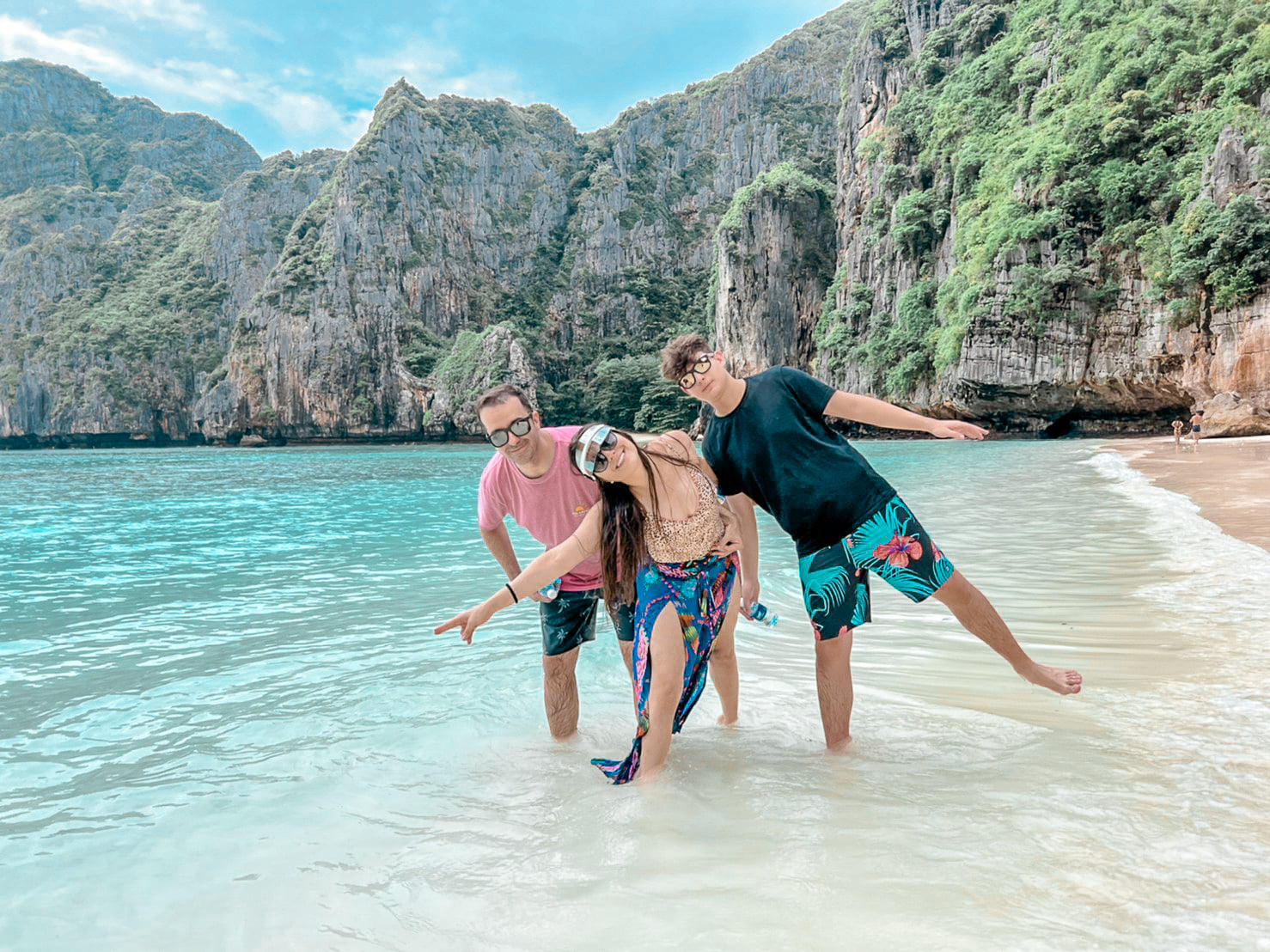 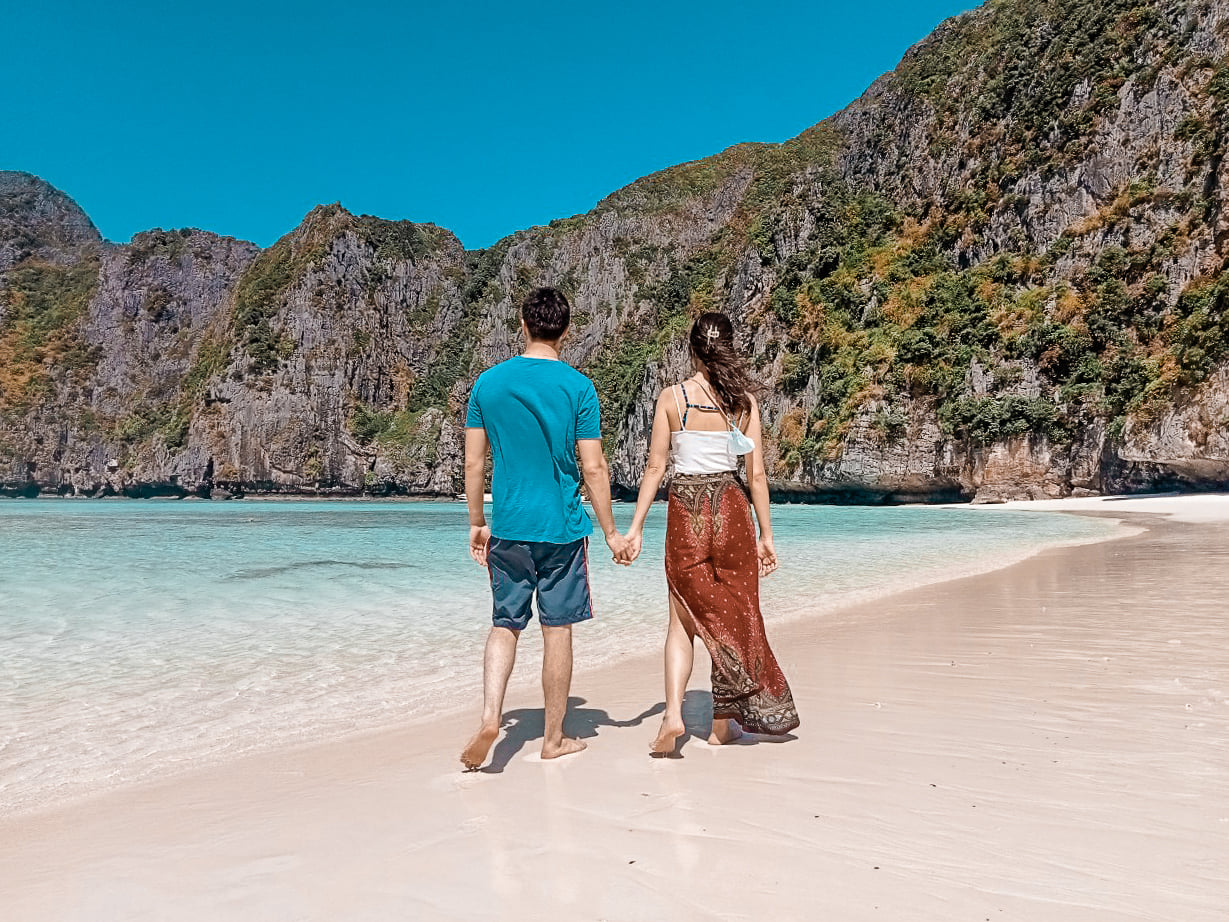 Maya Bay Beach was closed for over 2 years by the Thai Government to help the environment as it had become ruined by over-tourism, and it reopened in January 2022 with new rules and regulations that help to manage the tourists and how they access the bay.

Host of 5 Star Marine YouTube Channel Jay Leshark with 5 Star Marine Guide Alex head to Maya Bay before it closes again in August for another few months, and see what it is like and how the new management of Maya Bay works and look for Black Tip Reef Sharks that since the closure has returned to the bay.

Maya Bay, Thailand with its towering limestone cliffs, clear waters, coral reefs, and white sandy beach, is one of the most beautiful locations in Thailand. The main beach on Maya Bay is about 200 meters long, with soft white sand and exquisitely wonderful Corals, in fact, the whole bay is one big beautiful Coral Reef.

Although small in size just 200 meters long and 15 meters wide — the bay has drawn global attention since it featured in the Hollywood movie The Beach, starring Leonardo DiCaprio, filmed there in 1999 and released in 2000.

The Beach movie was directed by Danny Boyle and was based on the 1996 novel of the same name by Alex Garland. It was not a huge hit at the box office and Leonardo DiCaprio who played Richard, a young American seeking adventure, was actually nominated for a Raspberry award for the worst actor the year the movie was released. He lost to John Travolta as Terl from Battlefield Earth and as Russ Richards in Lucky Numbers.

Here’s a fact: Ewan McGregor was cast as the main character of The Beach, before leaving due to disputes with the director.

Maya Bay will be closing again on the 1st August 2022 for 2 months for the local authorities to do some research on how the opening has affected the bay and if the restrictors that they have put into place are working to help the environment.