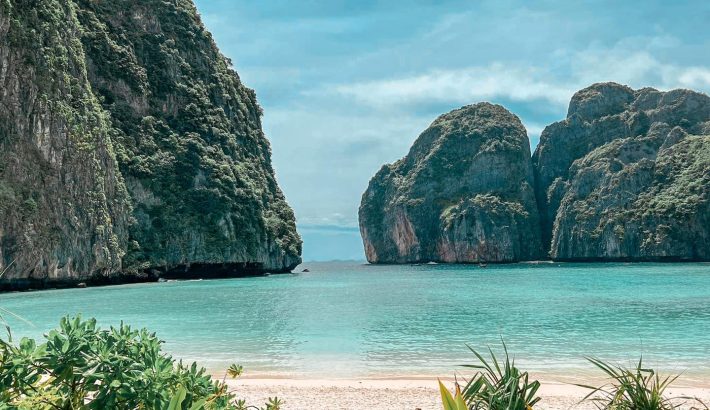 What’s Open in and around Phuket

In the Phuket News today we find out what Islands around Phuket are open and which islands are closed or closing. Shaun the founder of 5 Star Marine Phuket also talks about the new Phuket Waterpark Andamanda Phuket and gives you an update on Phuket Charity work that is being done by Living Waters Phuket.

The biggest news is that Maya Bay, Phi Phi, one of the best and most beautiful beaches in Thailand IF not the world is closed from the 1st August 2022.

It reopened in January 2022 with new rules and regulations that help to manage the tourists and how they access the bay.

Other islands around Phuket that are currently closed are:

Our tours to Phi Phi Islands, and Phang Nga Bay to see James Bond Island are all still running as well as our tours to the awesome Khai Islands, coral islands are all open.

The brand new Andamanda Phuket, which opened in June this year is arguably Phuket’s only real waterpark, although Splash Jungle up in Mai Khao is a waterpark, but not on the scale of this brand-new feature to Phuket. Blue Tree Phuket, has also been described as a waterpark, but that is really an activity lagoon with a host of different activities to do, it does have Thailand’s longest Superfly (slip and slide).

So, there you have it. What’s open and what’s not here in Phuket

Please take a minute to check out the amazing work done by Living Waters Phuket.