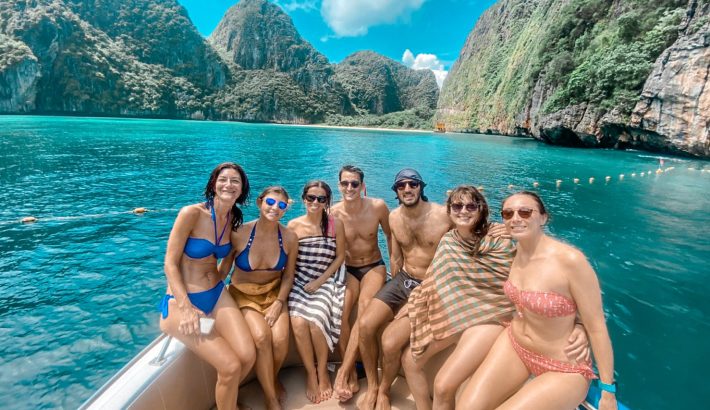 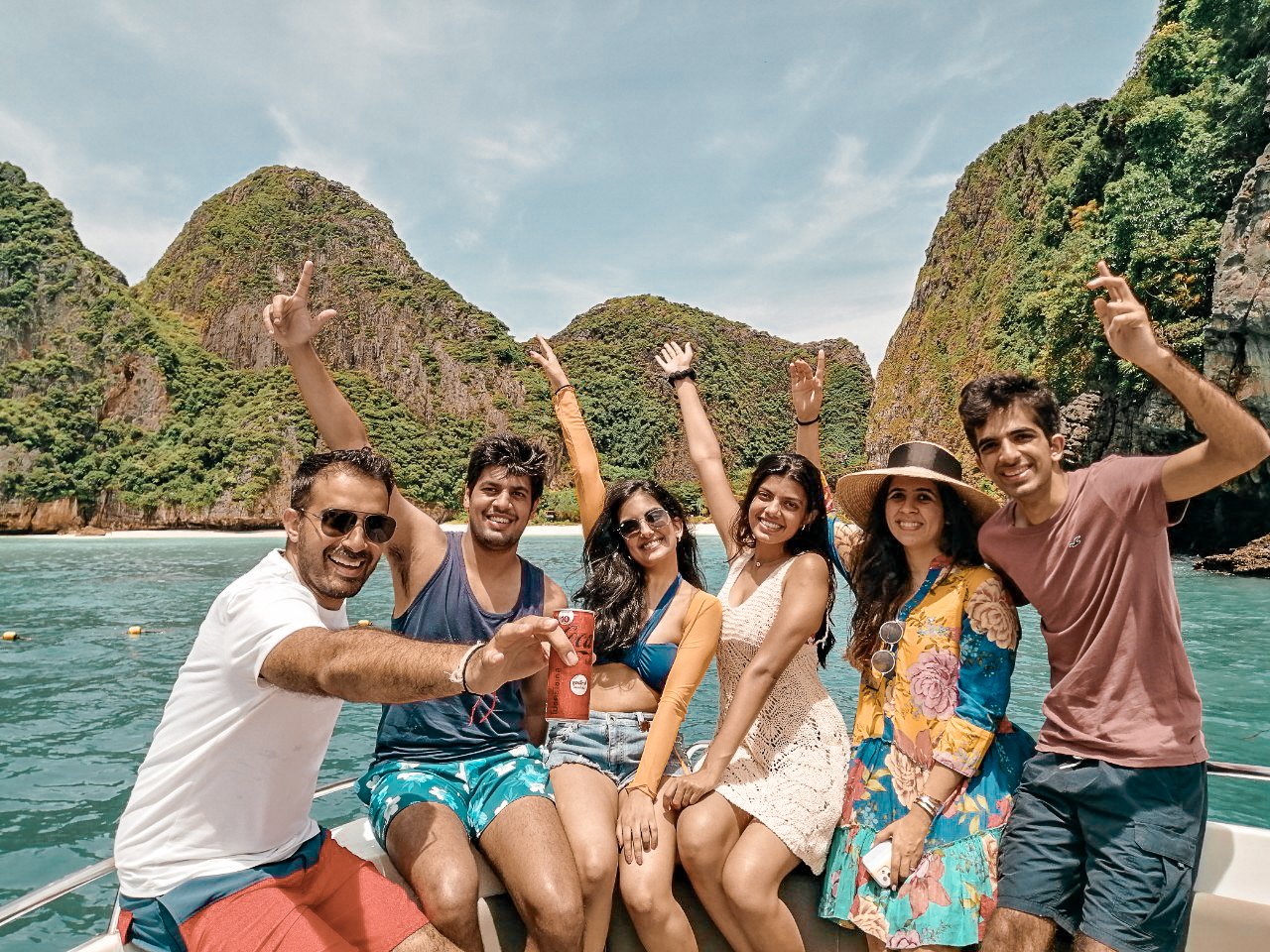 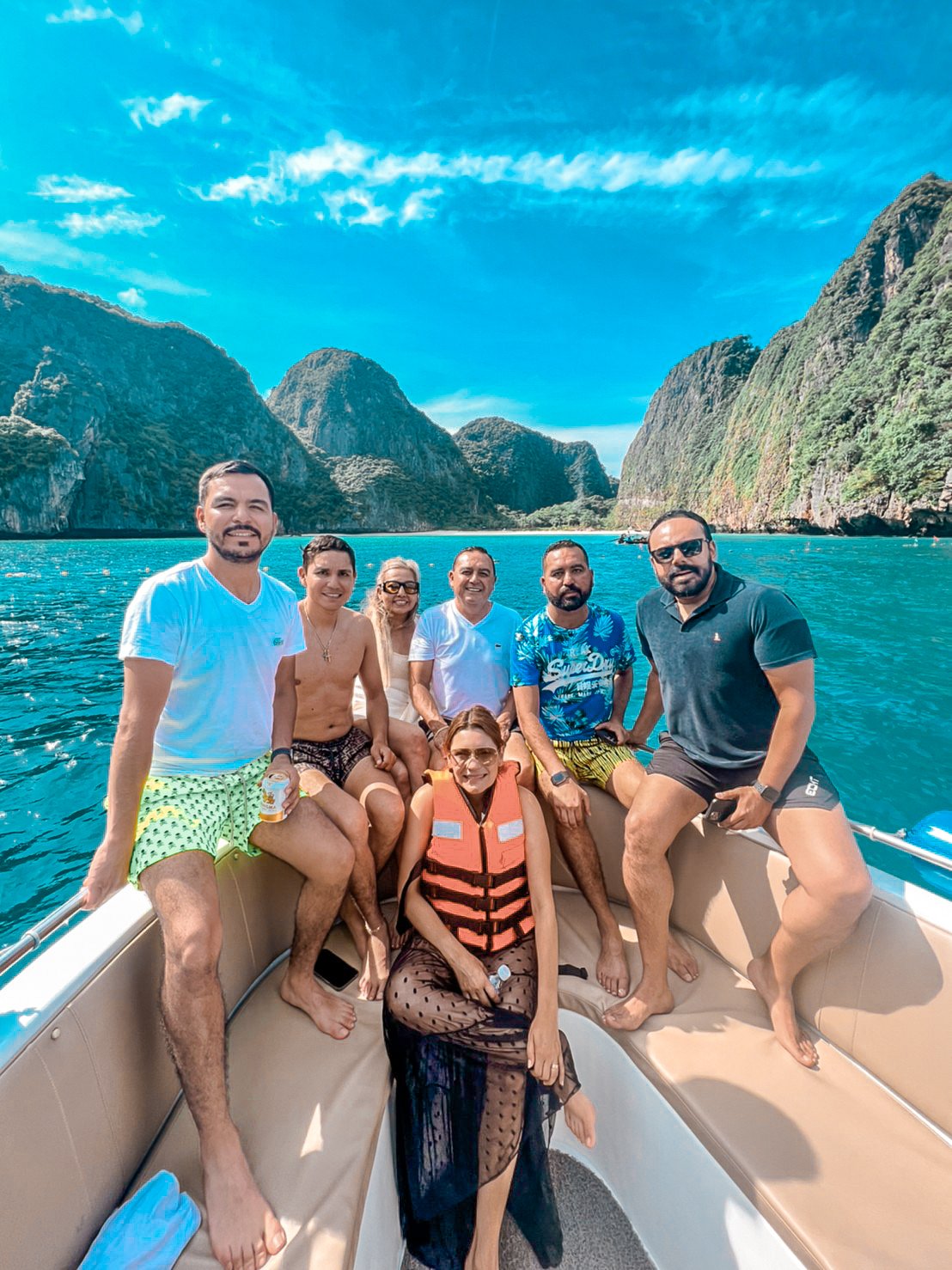 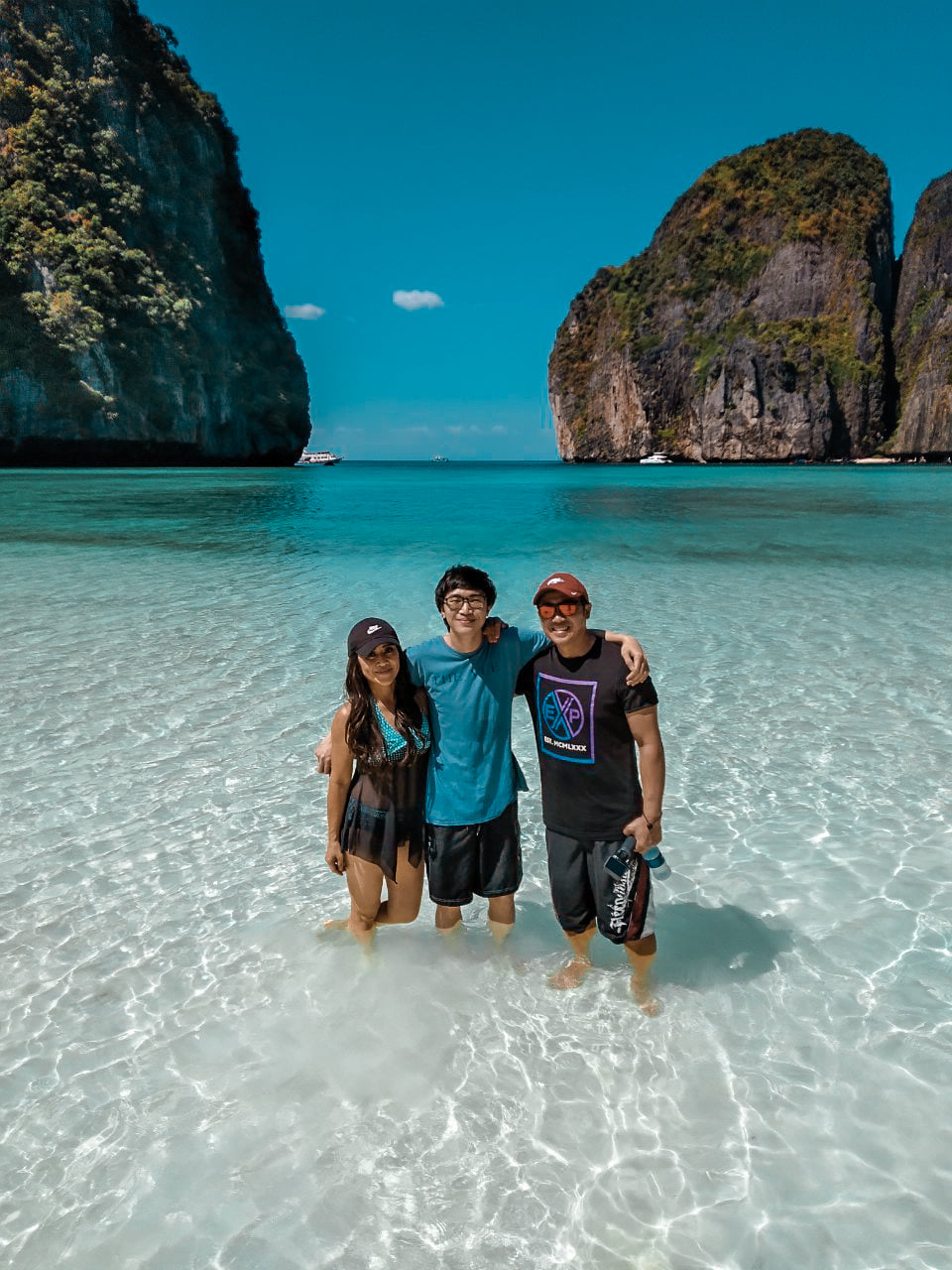 Maya Bay, in Phi Phi, the most famous beach in Thailand, if not the world, is back open as of 1st October 2022. The iconic Maya Bay, in Phi Phi, closed on the 1st of August 2022 so that the Thailand National Park Authorities could assess the effect that the new rules and regulations that they had put into place since January, have had on the bay and the beach.

YouTube host Jay Leshark and his kids, got up before sunrise to head down to Maya Bay, with Cameraman, and 5 Star Marine Phuket tour guide Alex to try to be the first people on Maya Bay and see what it’s like after the 2 months that it had been closed.

Arriving at 8 am they were the first people, apart from the National Park Staff, to come back to Maya Bay.

There was some very encouraging news, as they saw some very young Black Tip Reef Sharks feet from the beach, and not only baby sharks but also some young juvenile Black Tips as well. It seems that even though the new rules and regulations they set out in January did allow people back on to “The Beach” the sharks that had returned after the over 2-year closure are still there and still breeding. This is very good news.

As of writing this, we have not seen the full report from the Thailand National Park Authorities about the effects on Maya Bay, and when we do get this report, we will be sure to share it here.

The rules and restrictions that they put in place in January are still in effect, so many tourists will be restricted per day and no swimming in the bay, plus boats are only allowed to drop tourists off at the backside of Maya Bay.

We recommend that if you want to see Maya Bay on one of our Private Phuket Boat Tours then you leave as early as you can, as the Bay early in the morning is so beautiful and you will definitely miss the crowds. CLICK HERE to see the Phi Phi Tour

Maya Bay, Phi Phi is one of the best and most beautiful beaches in Thailand the bay and the beach were featured in the movie “The Beach” with Leonardo DiCaprio filmed over 20 years ago.

In the past few weeks, Maya Bay and the movie producers of “The Beach”, known as 20th Century Fox, now named 20th Century Studios have been in the news as the Thailand Supreme Court has fined them 10 million Baht to restore the beach.

The 10 million Baht will be used by Thailand’s Department of Forestry to restore the natural environment at Maya Bay to its natural state.

It will be very interesting to see what happens with this news story.