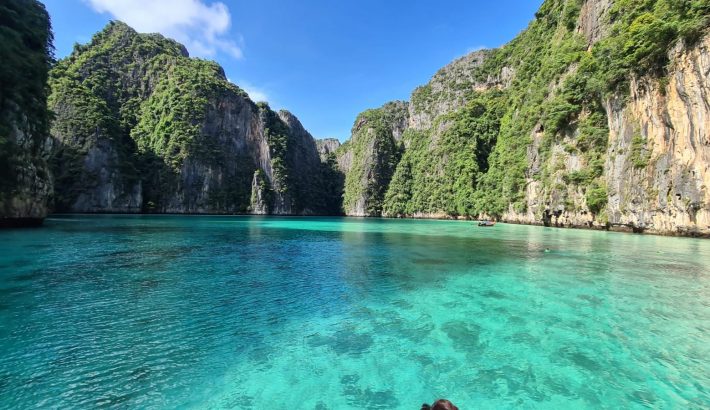 One of the most asked questions on Facebook Groups that are related to traveling to Phuket is “When Will Phuket Open?”

The answer to the question until now has been “no one knows”. There were reported efforts of a travel bubble, which would allow entry of certain citizens from certain countries.

This thought was put on ice when a foreign diplomat arrived on a special request entry and ended up testing positive for COVID triggering a lockdown of the areas that he visited and mass testing.

The reality is the government doesn’t want to affect the continuing economy that it has by injecting large cases of COVID into the country.

The alternate to that reality is that tourism is a large chunk of the GPD of Thailand so at some point, the amount of economic pain caused by closed borders will be so great that they are forced to open.

This “Tipping Point” appears to be happening now, to be honest. The government is now talking about “Safe and Sealed” zones where they will allow long-stay travelers who wish to visit islands like Phuket for at least 30 days.

The first 14 days will be a quarantine in a 1km zone at approved resorts and then after that, they are free to travel.

The details are still being worked out, which sometimes means that maybe this won’t happen at all as it’s difficult to manage is too hard.

So the answer to the question still remains, We Just Don’t Know.